The first Sunday of the month before Mass a speaker will share the organizations mission, goals and programs, they will also be available after Mass in the Community Room during Coffee and Donuts to answer any questions.

A service project for the Under the Cross partner will be offered each month during Mystery Monday (4thSunday of the Month). Our goal is to learn about the good work happening around us, offer our time and talent in a service project at Annunciation or at the highlighted organization. Each month we will also offer a donation to the Under the Cross partner to support their work at building the Kingdom here on Earth.

This Month's Under the Cross Partners:

During the spring of 2010, the school administration at Sheridan Elementary in Northeast Minneapolis discovered students hoarding food from the cafeteria on Fridays. More than 90% of students at Sheridan receive free or reduced lunches, and many students were taking extra food home to eat during the weekend.

The Sheridan Story began by providing one bag of non-perishable food to 27 kindergarteners each weekend in 2010. Over the next two years, the program was gradually opened to to all students at Sheridan School, reaching more than 300 students in 2012. The spring of 2013 brought their first expansion into another school, Delano Elementary, increasing their impact to some 350 children.

“Hunger is a problem everywhere.”

In 2013 The Sheridan Story wondered how they could reach other children in the Twin Cities who live with food insecurity. They saw the need for developing a larger growth strategy and what emerged is their network model of weekend food programs.

In the fall of 2013, The Sheridan Story incorporated as a separate non-profit organization and launched pilot programs in three additional schools in Minneapolis reaching a total of 500 children in five schools. The pilot programs were successful and the team implemented a full launch. The Sheridan Story has grown from serving one school with a weekend food program to implementing multiple food gap programs serving over 10,000 children across 300 locations.

Look for more information about volunteering next week. 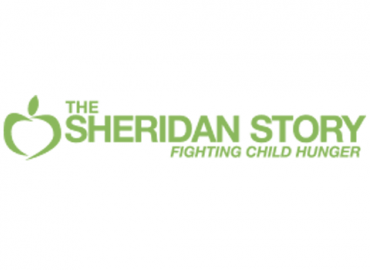 August UNDER THE CROSS PARTNER: The Sheridan Story

The Sheridan Story has grown from serving one school with a weekend food program to implementing multiple food gap programs serving over 10,000 children across 300 locations. 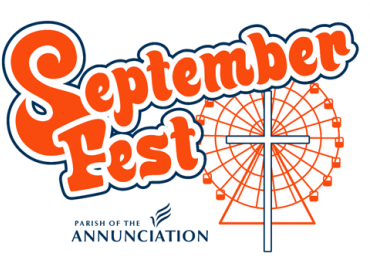 We are doing a VIRTUAL Septemberfest with three public gathering events that meet all the state guidelines and mandates. We will LIVE stream through Facebook live Sunday, September 13-17th 7:00-7:30pm… 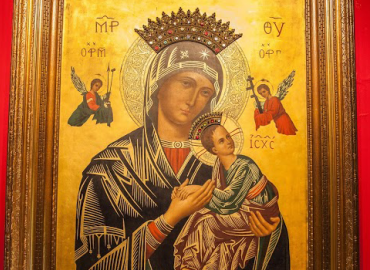 Weekly Eucharistic Adoration in the Church

Tuesdays from 8 am to 5:30 pm.  Adoration will end as our 5:30 pm evening Mass begins. Please consider signing up for an hour. 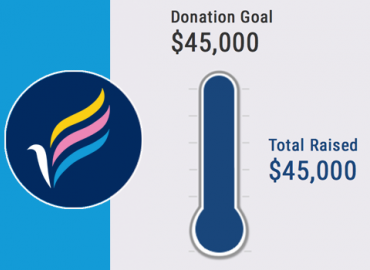 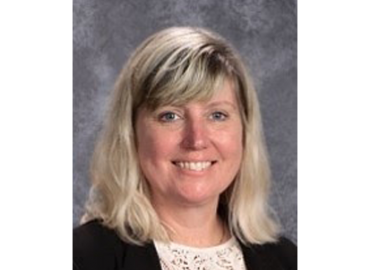 It is an honor to serve as the new principal of Annunciation Catholic School. I look forward to working with staff, students, parents and the larger community to continue the school’s commitment to… 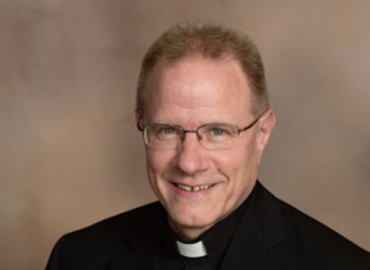 I’m looking forward to serving you as your pastor beginning in July. I know that these are difficult times with the virus and the shut down and all, and I have been praying for all of you as soon as I… 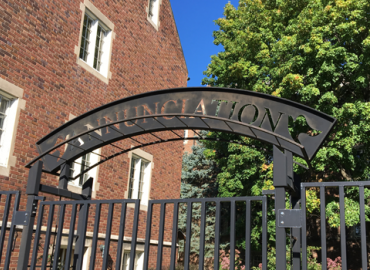 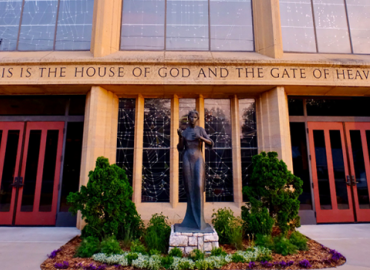